Our magnificent Brown Hill through the eyes of our locals.

The second 'My Brown Hill' Image competition was run as part of the 2017 Brown Hill Community Festival. Scroll down to see the winning entries.

Entrants were asked to capture or draw an image of something or someone that best shows what Brown Hill means to them, with a short description.

A panel of judges selected the winning images. Entries were on display at the festival, and winners were announced and prizes distributed.

We would like to thank all of the people from Brown Hill who submitted an image for the competition. We would also like to thank the Brown Hill Kindergarten and Caledonian Primary School for encouraging the children to participate.

Images from the first 'My Brown Hill' image competition can be found on the Brown Hill Community Festival Facebook page (in the photo albums).

Many great prizes were donated by local businesses and groups, including:

A heritage property that was going to be demolished (painting). Prize: $20 voucher donated by Thornton Richards Camera House. 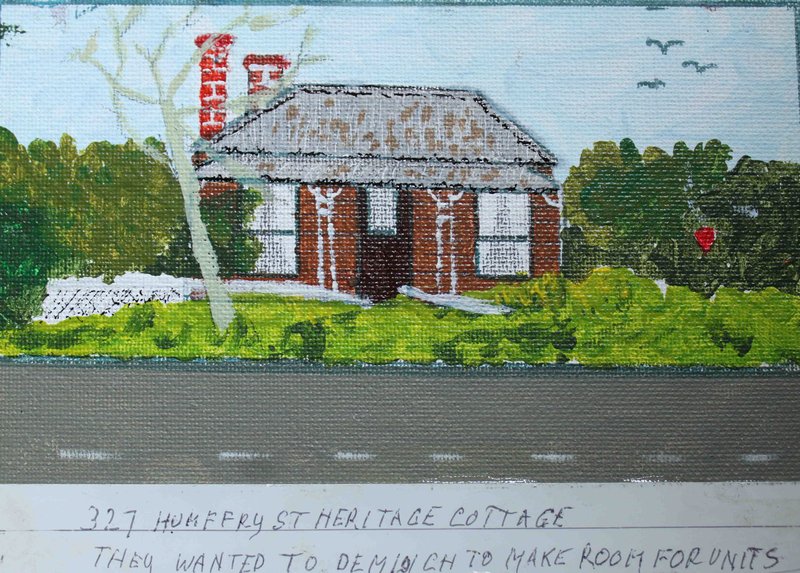 As one of the last old-style barber shops I know of, its traditional red and white stripes make it a Brown Hill icon. Prize: $25 voucher donated by Thornton Richards Camera House. 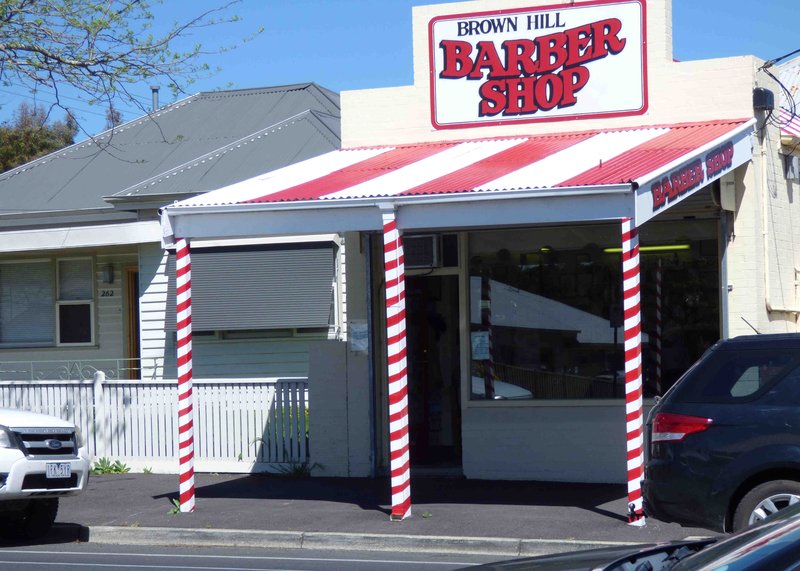 The many old, well-established gardens around here come to life in Spring 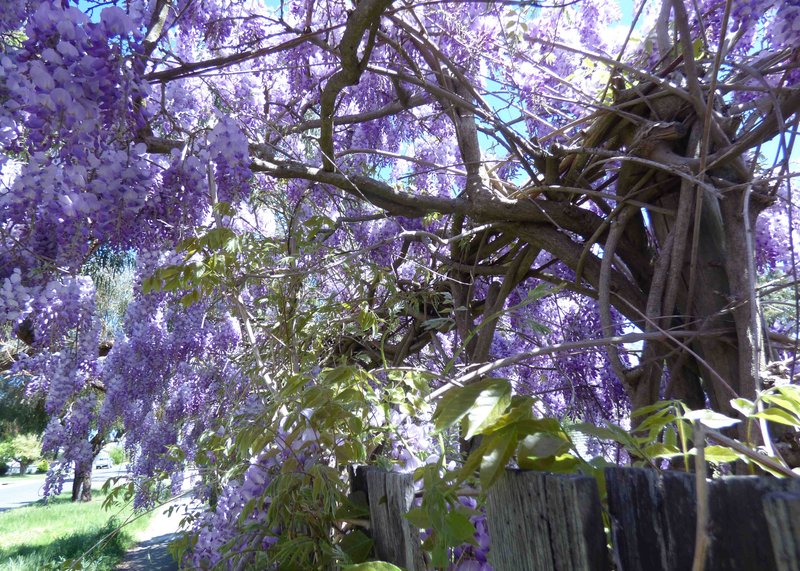 When I see the blossom on the fruit trees I think of Wilson's Fruit and Vegetables who started their amazing business by planting their orchards in Brown Hill. Prize: $20 voucher donated by Thornton Richards Camera House. 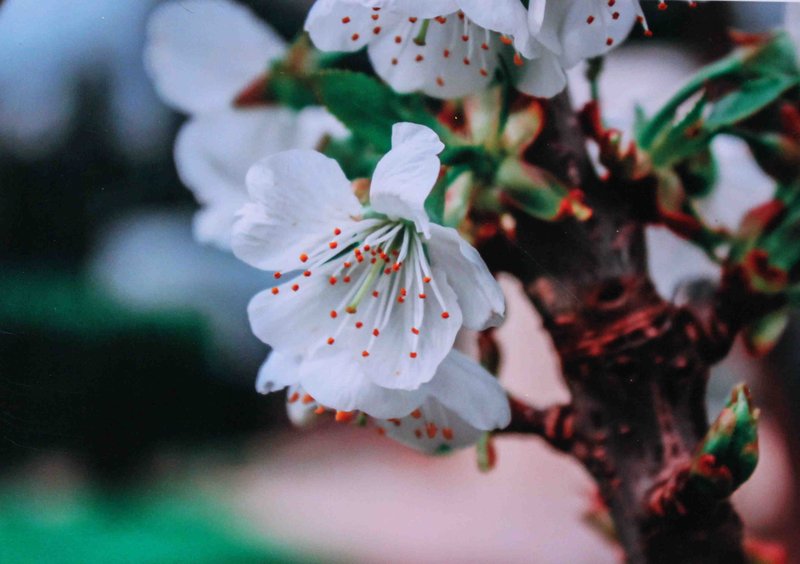 First Prize: Braydon, The Post Office in Brown Hill is important to me because my grandfather used to work there. Prize: $50 voucher donated by South East Australian Taekwondo. 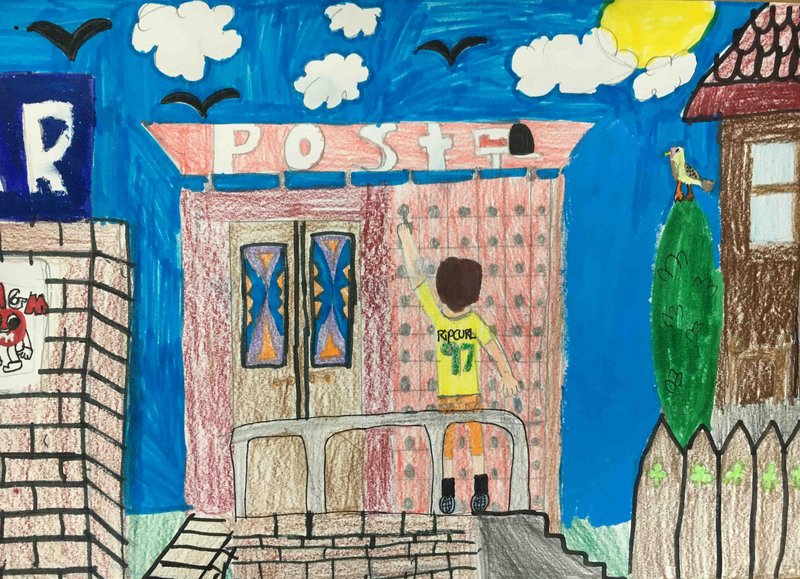 Second Prize: Keira, I like to go to the Brown Hill Pool because I like swimming because it makes me happy. Prize: Two movie vouchers (value $25) , donated by the Brown Hill Hall Committee. 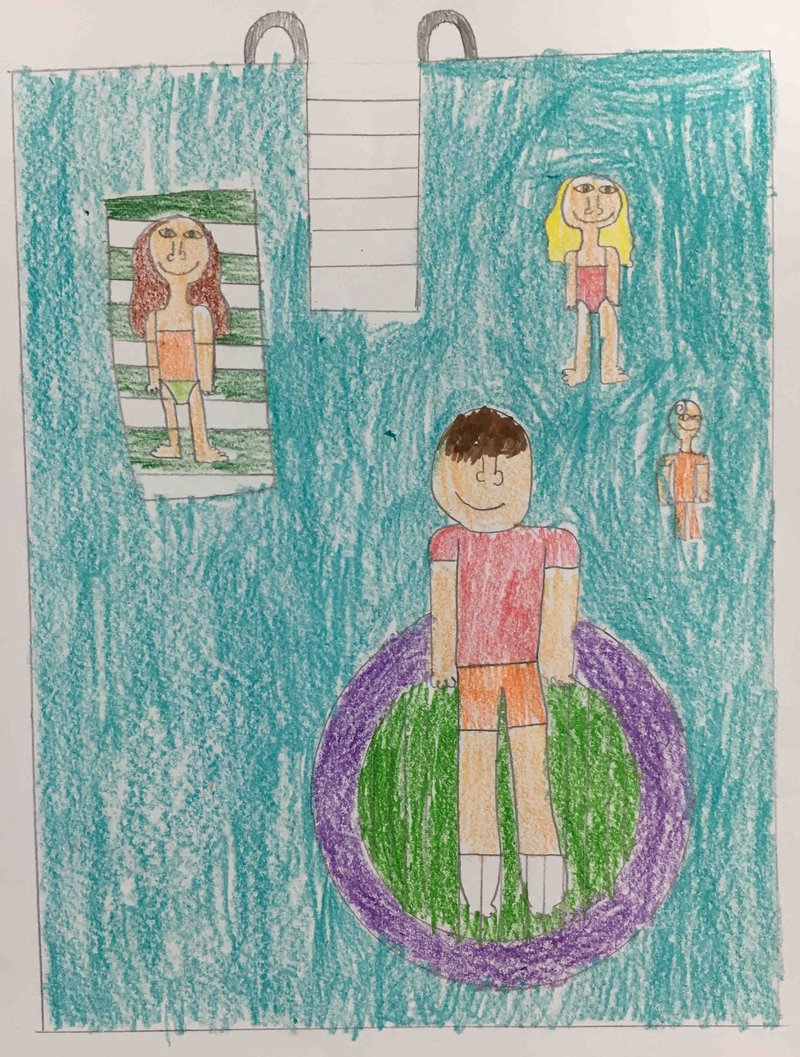 Third Prize: Madison, The bridge over the train tracks in Brown Hill is important to me because my Pa likes trains and I have been driving under it since I was a baby. Prize: One movie voucher (value $12.50) , donated by the Brown Hill Hall Committee.

Hayley, The Yarrowee River is important to me because I go there with my dad to clear my mind.

Madi, I spend lots of time during summer at the Brown Hill Pool and it is fun.

Emma, I live in Brown Hill and this is a lake near my house that my family and I go to.

Cheyanne, Yarrowee River is important to Brown Hill because it helps keep kids active and healthy.

Charli, The Secret Gateway - The Yarrowee is a place where you can walk with your dogs and enjoy nature.

Reese, Gong Gong Reservoir is important to me because we walk there.

Samantha, I love coming to school in Brown Hill because of all my friends who are always nice to me and each other and they are open-minded.

First Prize: Finn, I have drawn my dad driving me to school because he makes me happy. Prize: $50 voucher donated by South East Australian Taekwondo. 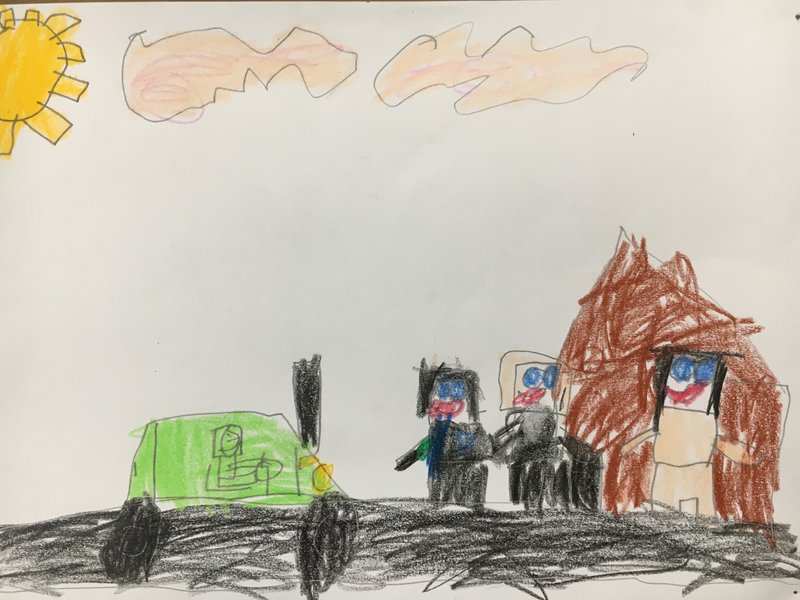 Second Prize: Darcy, I have drawn my friends at school because I have fun with them. Prize: Two movie vouchers (value $25), donated by the Brown Hill Hall Committee. 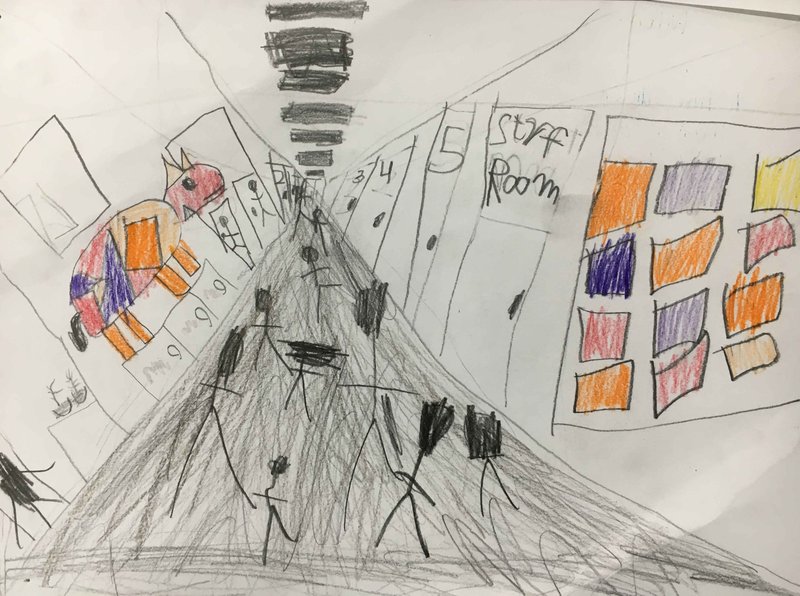 Third Prize: Cayden, The cricket pitch is where I play cricket with all my friends, kick the footy, and it is near my Gran's place. Prize: One movie voucher (value $12.50), donated by the Brown Hill Hall Committee. 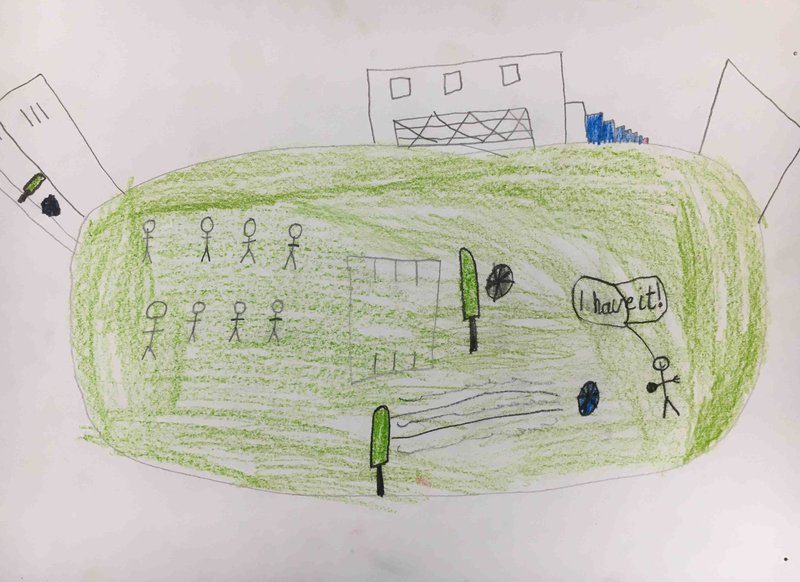 Nat, My family are special to me and they live in Brown Hill.

Taylah, I have drawn my school because I love coming to school.

Callum, School track and big kids' playground. I like playing on the playground with my friends because I have fun.

Elise, I love being at home with my family because my family looks after me.

James, I have drawn my friend Tahlia because she plays with me at school.

Violet, I sometimes see foxes in Brown Hill and they are lovely, cute animals, although they are pests.

Alex, I like the track at school because I walk it with my friends and we collect pine cones on the way.

Amelia, Floyd is the Prep class pet at Caledonian and he is so soft and cuddly.

Lily, Mrs Jennings teaches in Brown Hill and she is really nice and teaches me lots of new things.

Tess, I have drawn Cassie because she is my friend and she cares about me and plays with me at school.

I like Brown Hill Kinder. I like the playdough table and I like the swings outside and the green grass and the blue sky and the sun. The Kindergarten is in Brown Hill. 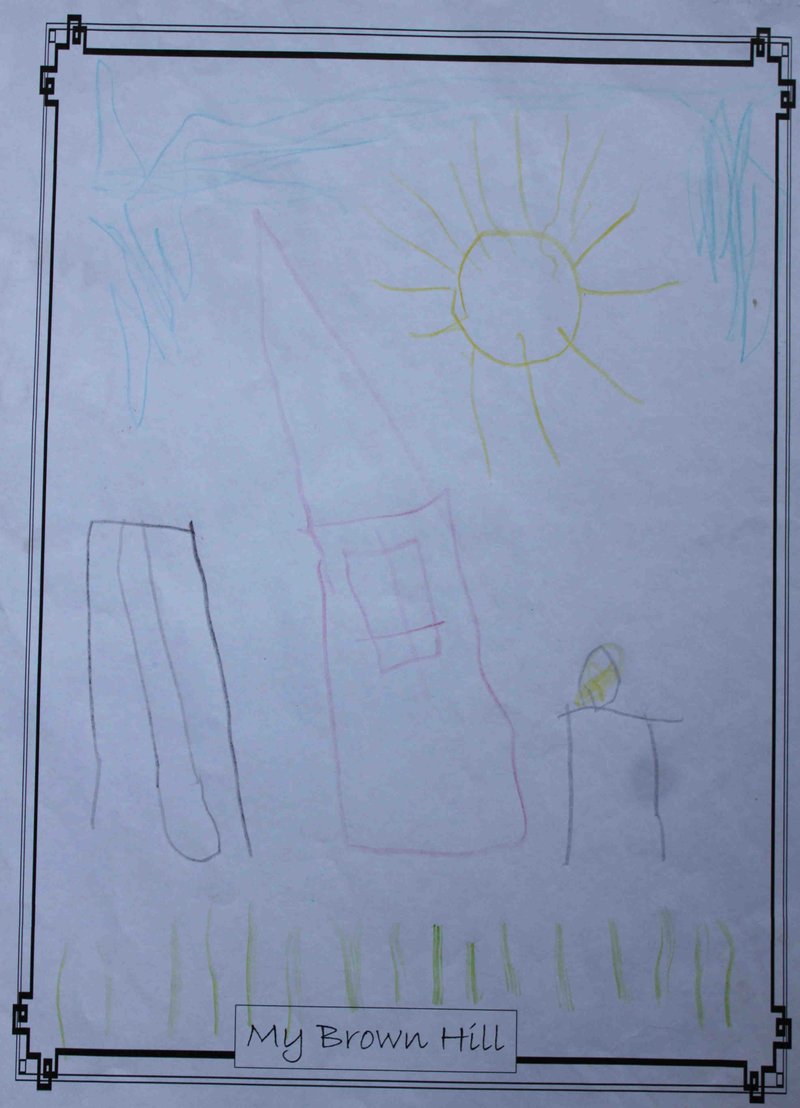 I like to go up the hills in Brown Hill. My picture has the spikes on the hills that you don't go on or you will fall on the spikes. There are bridges over the river. That is me on top of the hill. I saw the hills when we went on our walk-a-thon. 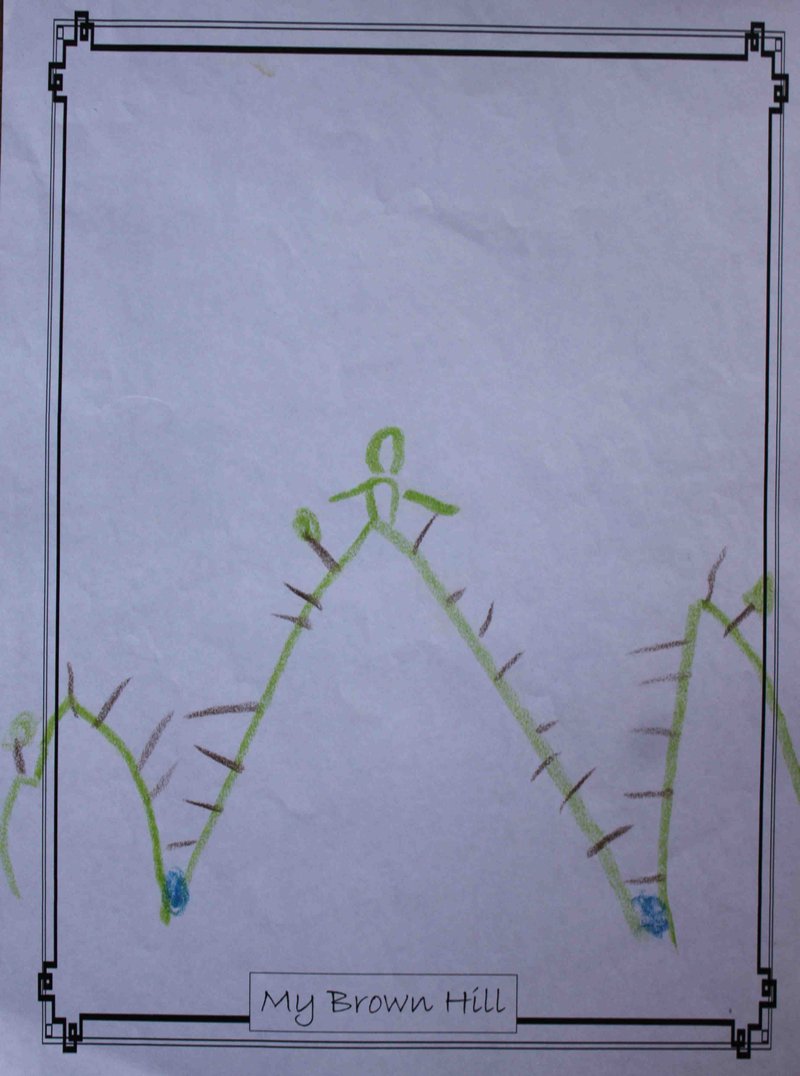 I like the river at Brown Hill because it's pretty. I like to look at the river and sometimes I see ducks. I see it when I come to Kinder. 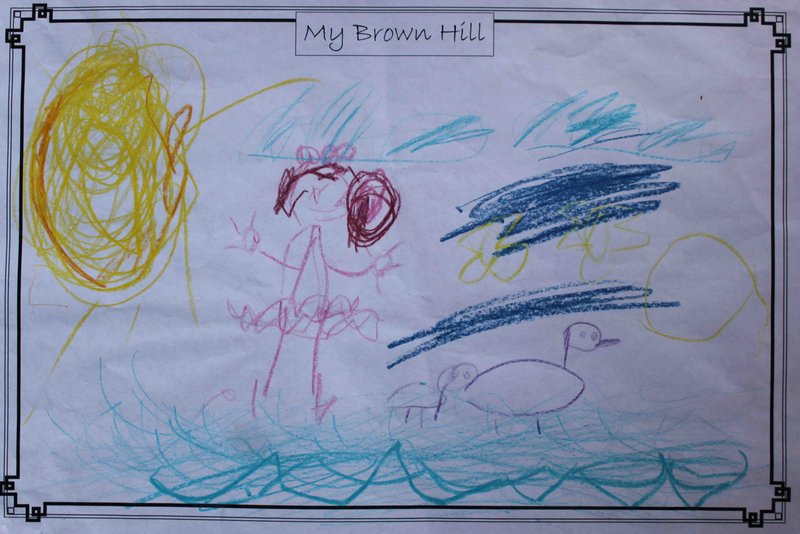 This is Yarrowee River in Brown Hill. There are ten tadpoles in the river. I like to go to the river to see the tadpoles. 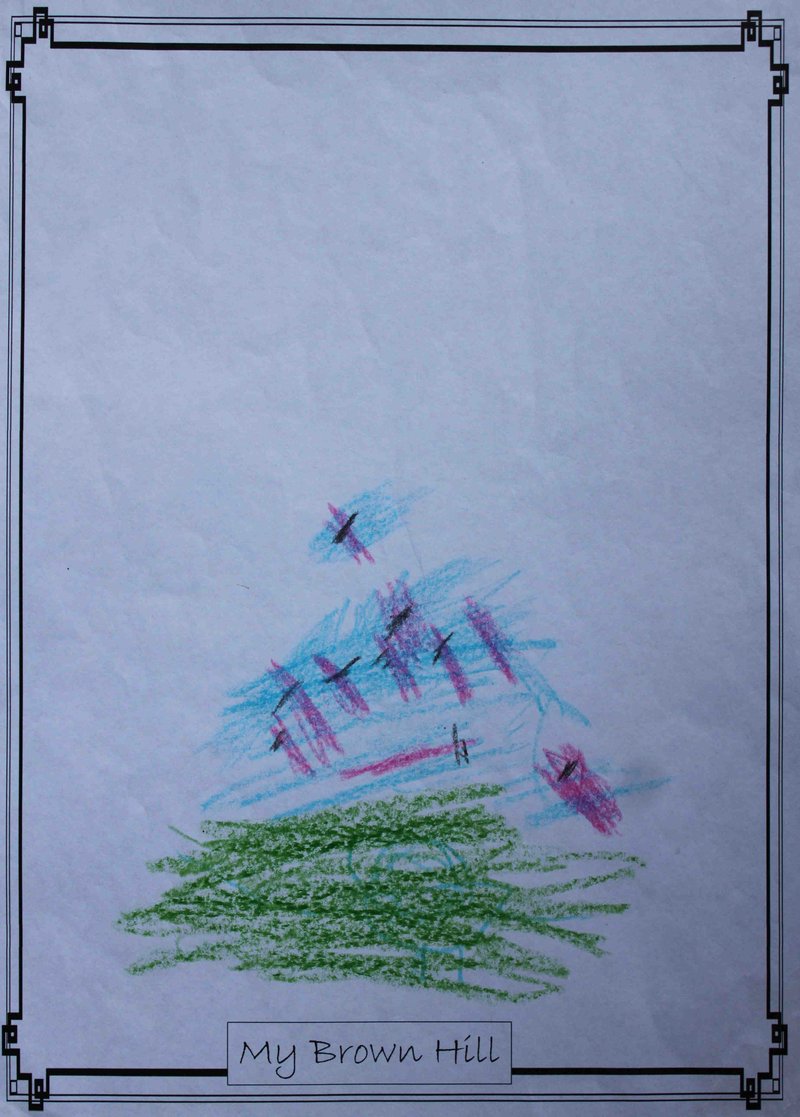 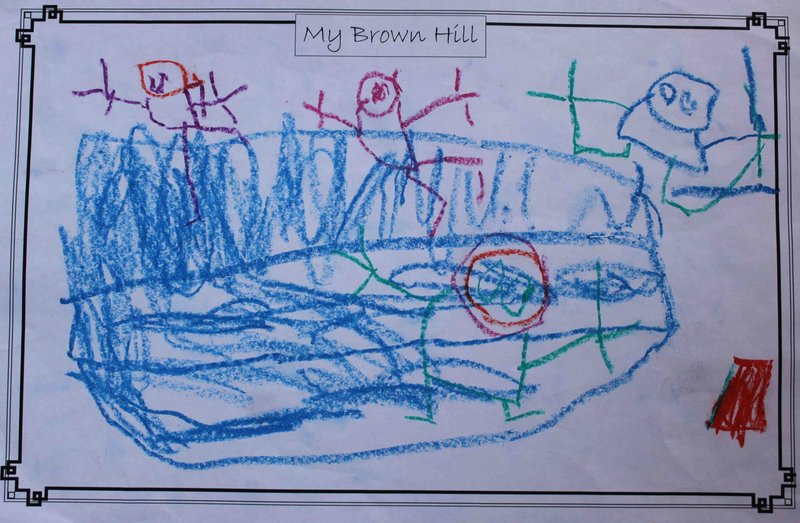 I like Bush Kinder. This is a picture of Joe climbing up a tree at Bush Kinder. I don't like to climb very high but I am proud of my climbing. 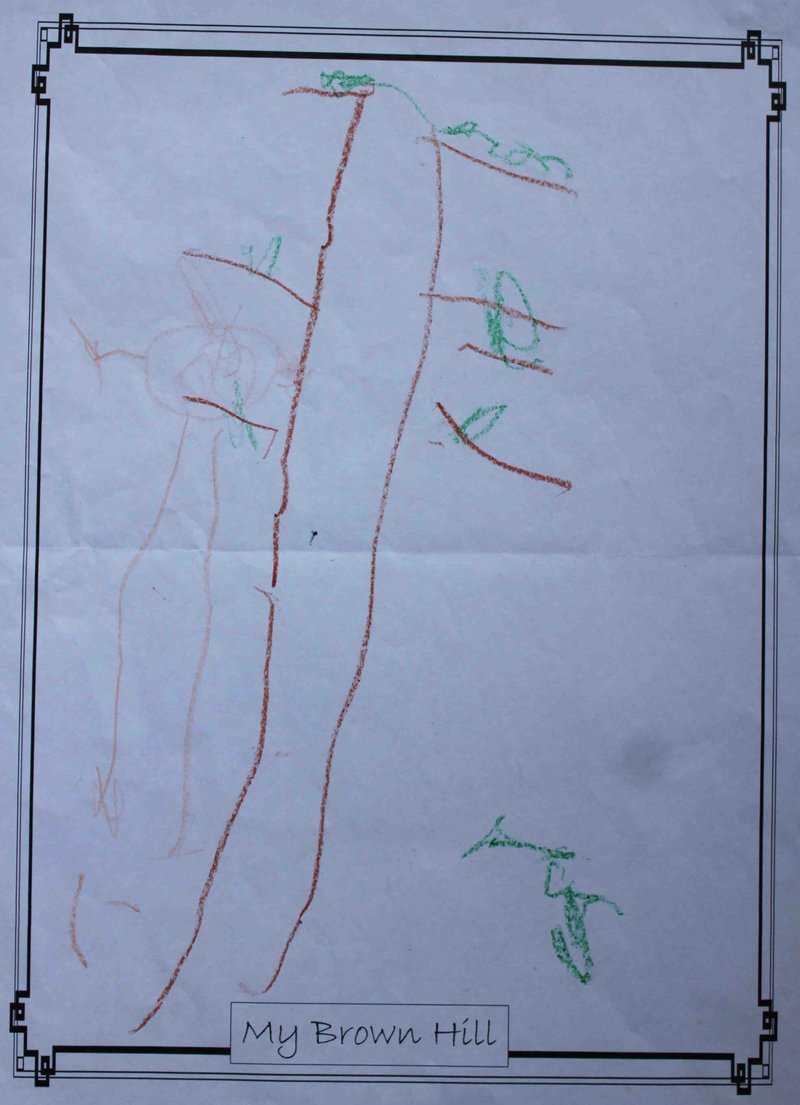 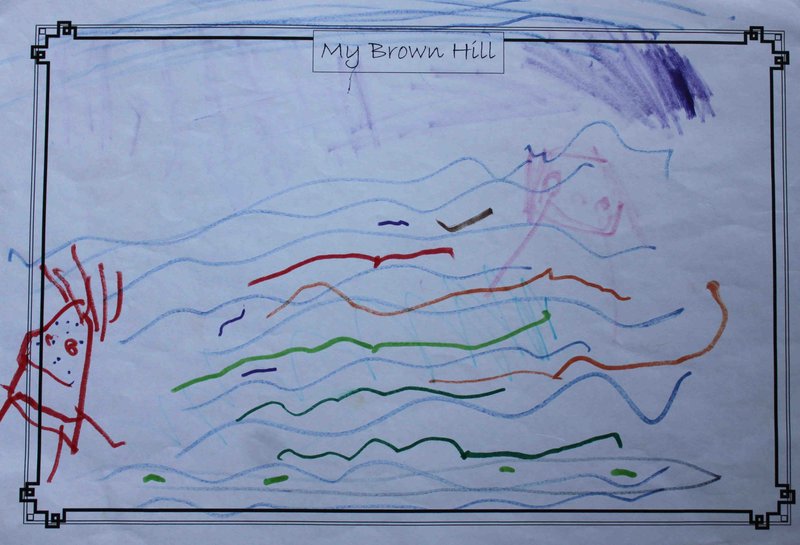 Maria, Me on the monkey bars

I like going to Brown Hill Swimming Pool. I go with mum and dad. I go down the slide – that's my favourite. This is me and my sister swimming under the water. We are wearing swimsuits and goggles. 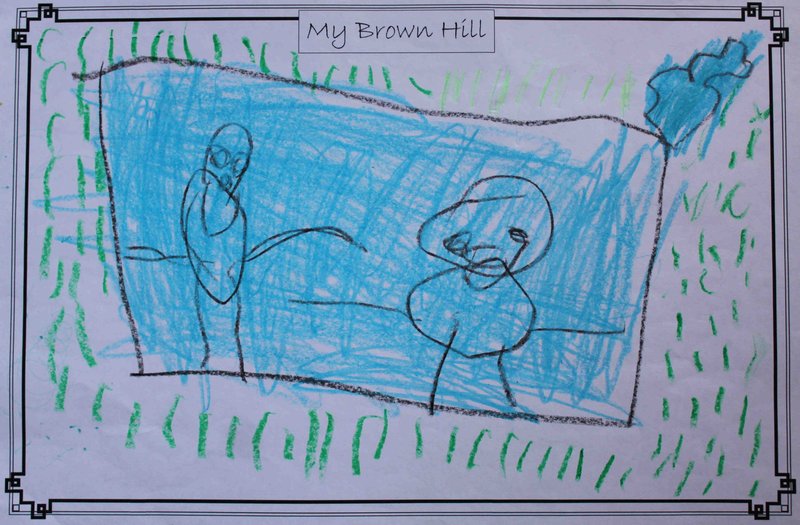 This is the Brown Hill Swimming Pool. I like going there because the pool water is very warm. At the pool my dad and me and my brother and my mum swim in the pool but dad just holds Toby. I can do handstands – the water holds me. 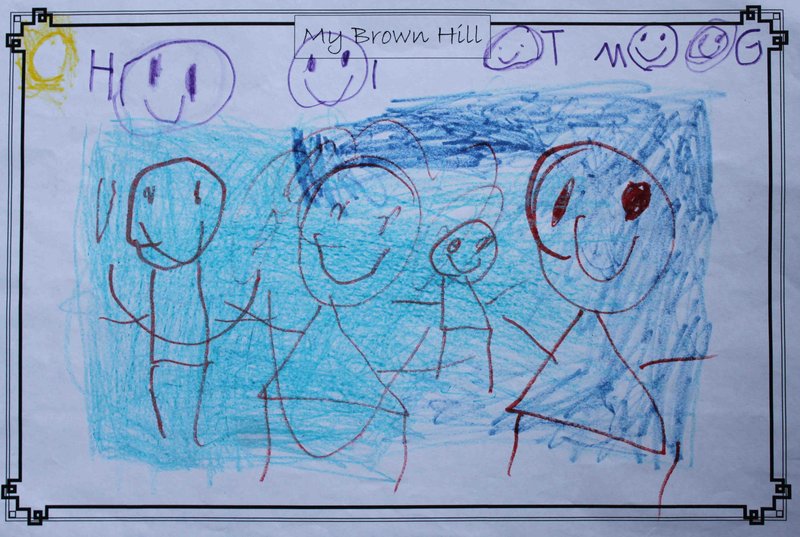 This is the Yarrowee River. This is where the 'Frog Rock' is. We see it when we go to Bush Kinder. I like the river because it has lots of frogs in it and the 'Frog Rock'. The people are me and my friends and my teacher (Christine) looking at the 'Frog Rock'. 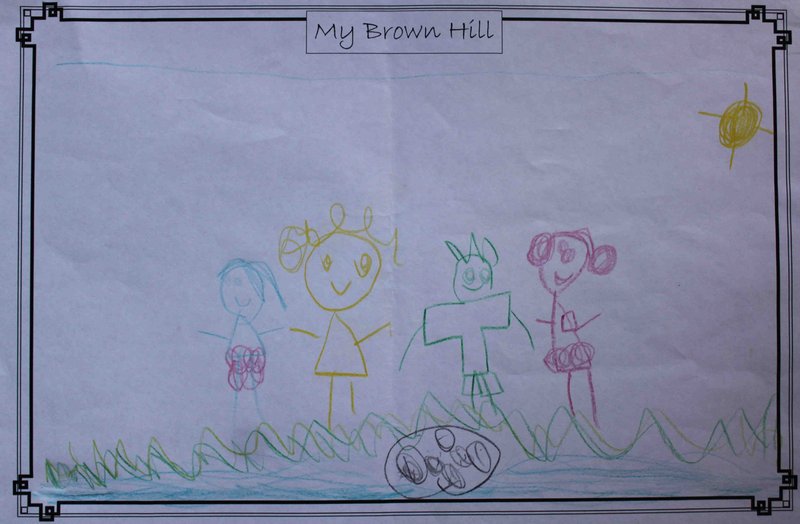 To see the 2016 Photo Competition entries, visit the Brown Hill Community Festival Facebook page. There is an album each for the pre-school, junior school and adult categories.